The National Hospital Radio Awards is an annual celebration of the excellent standards found in hospital radio stations across the country.

Hear Alan Dedicoat announce the shortlists for this year's awards. 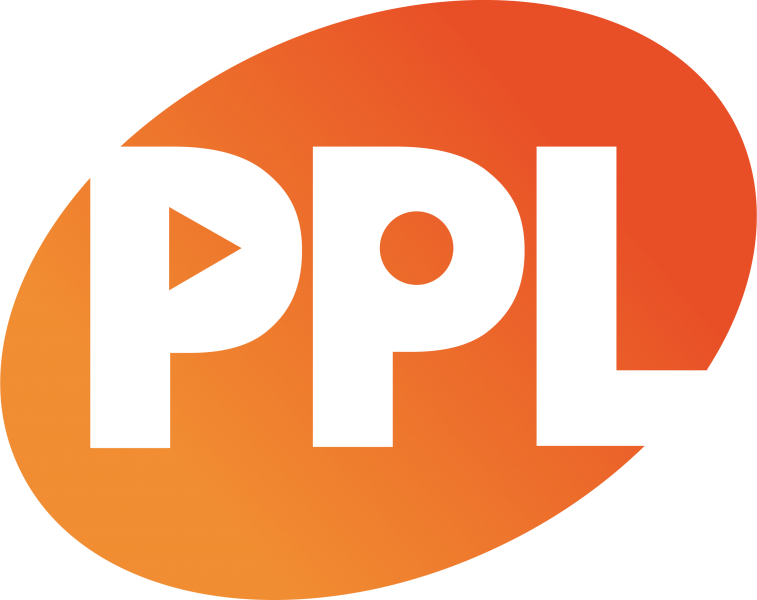 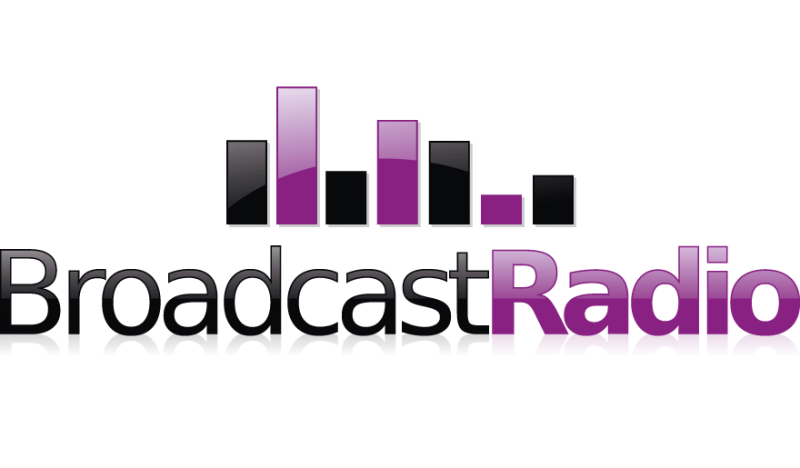 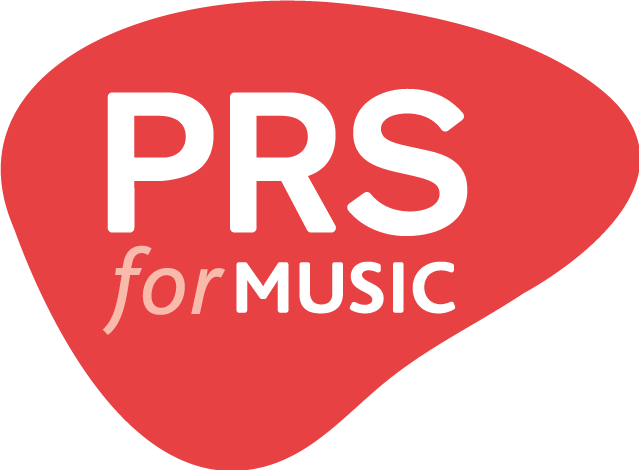 Station of the Year

There are some categories where the HBA awards a single prize and where a shortlist is not released. These categories are:

The award celebrates an outstanding contribution, by an individual, to Hospital Radio over a period of years and is open to anyone working in hospital radio. The nomination should explain why the candidate has made a real and long-lasting impact. The candidate may be drawn from the broadcasting arena but may equally be found from a technical or administrative background. They may have worked for single or multiple stations over the years.

Designed to recognise those behind the scenes, this award celebrates pushing the boundaries, using innovative, novel or pioneering ideas. This award is open to all across the various roles hospital broadcasting organisations may have. Technical to administrative, fundraising to Trust or Board engagement – this award celebrates achieving a goal using new and inspiring techniques.