200 Years of volunteering celebrated at Harrogate

More than 200 years of combined volunteering will be celebrated on Monday (March 15) when Harrogate Hospital Radio holds its AGM.

Eight members of the society, which first took to the air in October 1977, will be ‘presented’ with long service certificates by Hospital Broadcasting Association President, June Snowden.

The broadcaster was Harrogate’s first dedicated radio station, and the awards Mrs Snowden will be giving recognise those volunteers who have been members of the charity for ten years and longer, including one, Steve Pexton, who has been presenting a regular show for 40 years.

However, because of the on-going COVID-19 restriction, the meeting - which will also elect Harrogate Hospital Radio’s committee for the next 12 months - will be held online.

The members who are being honoured, which include two past Society Chairs, are: 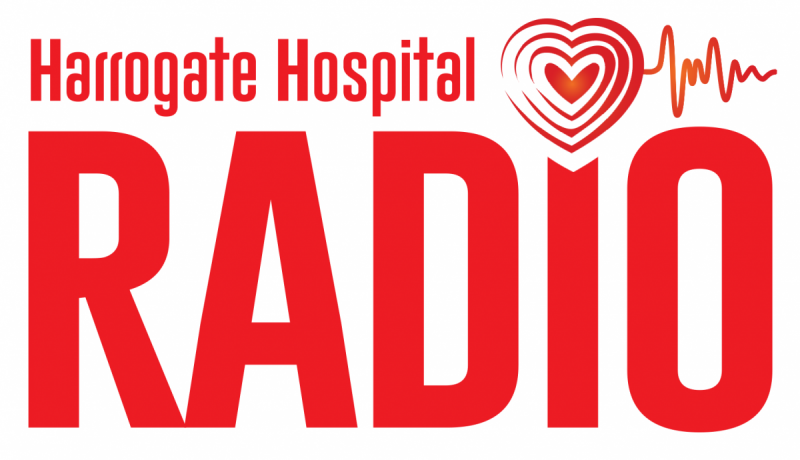 “This is an incredible milestone, and I’d like to thank each and every one of them for their long and valued service to our great charity.

“All of our members give their time willingly and freely, and I’m grateful to them all for their individual contributions, which have helped us to be where we are today, one of the country’s most successful hospital radio stations.

“I’m delighted that June Snowdon, the President of the Hospital Broadcasting Association, will be joining us on Monday to ‘present’ these eight members of Harrogate Hospital Radio with their awards.”

“Without volunteers there would be no Harrogate Hospital Radio. Our members come from all ages and all backgrounds, and each one supports the charity in their own individual way, from presenting shows, to collecting requests, right though to assisting in administrative duties to fundraising.”

You can find out more about Harrogate Hospital Radio, by visiting their website.