ArroweSound is on the move

ArroweSound are about to make the biggest move in their 48 year history, after bosses at Wirral University Teaching Hospital Trust approached the station to advise they required more clinical space and identified the rooms occupied by ArroweSound as being in a prime second floor location.

After communications with the trust to see where else may be available across The Health Park, an idea was put to ArroweSound committee members by members of our sister station Radio Clatterbridge during a zoom meeting where it was suggested ArroweSound could move into the same building as Radio Clatterbridge, as rooms previously used by unions were no longer being used. 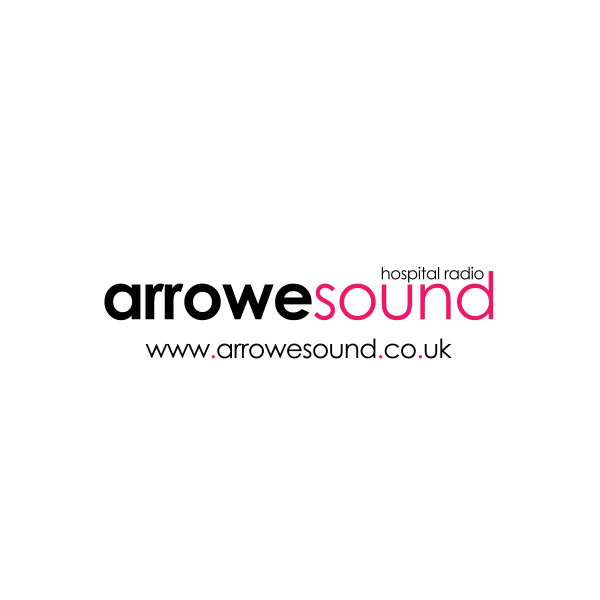 After a site visit - it was apparent that some work would be required to the empty rooms so it could house a radio station, and a week ago that work was completed.

ArroweSound are now in the process of taking down their current studios and relocating the 5.5 miles down the road to Clatterbridge Health Park, also part of Wirral University Teaching Hospital Trust.

Adhering to all social distancing guidelines during the ongoing pandemic has been a real challenge for the multiple gold award winning station, but every step of the way has been planned meticulously.

We are sad to be leaving the main site at ArrowePark but understand entirely that clinical space is required now more than ever before. We are very much looking forward to the next chapter in ArroweSound's long history and working together with our sister station Radio Clatterbridge, who have supported this move entirely and have provided support throughout the moving process, this should be an exciting new era for ArroweSound!