BHR have elected 22-year-old Connor Morgans as the new Programming Co-Ordinator Trustee for the station. 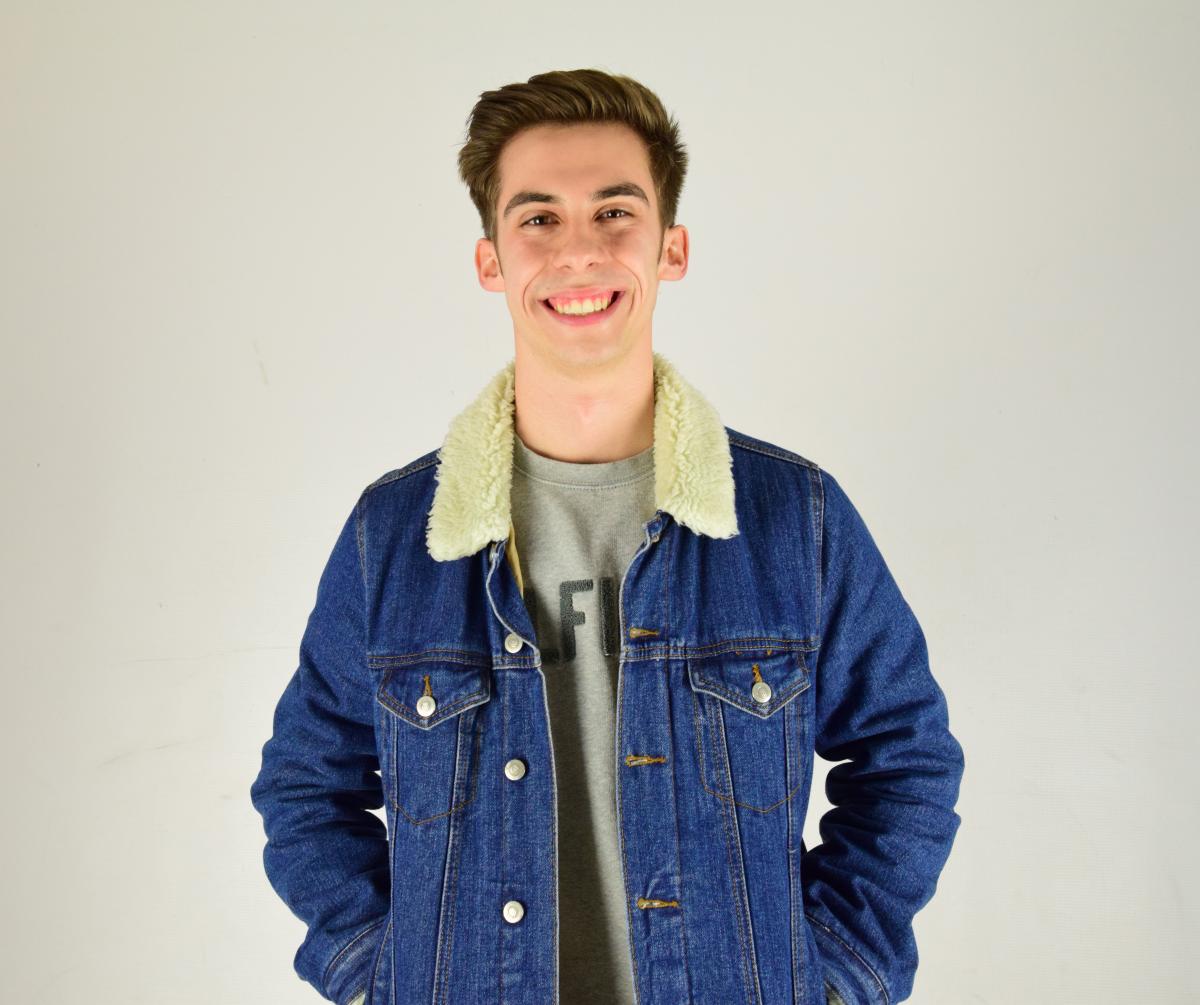 22-year-old Connor Morgans from Bridgend has been elected as Programming Co-Ordinator Trustee for Bridgend’s Hospital Radio after volunteering for the station for 4 years.

He’s the youngest trustee at the station and much below the average charity trustee age of 55-64 years old*.

He wants to encourage other young people to consider trustee roles within hospital broadcasting but also within the charity sector too.

“I am incredibly honoured to be a part of the board of trustees at Bridgend’s Hospital Radio (BHR). I’ve loved my time presenting at the station but very much look ahead to being involved in decisions and shaping BHR to be the best it can be. I hope I’m not the last and that other young people consider being a trustee for a charity that matters to them.”

He most recently presented for the station of which he was nominated for Best Male Presenter and Best Specialist Music Programme for the Hospital Broadcasting Association Awards 2022, being held digitally on Bank Holiday Monday, August 29th.

Bridgend’s Hospital Radio (BHR) is the hospital radio station based at the Princess of Wales Hospital in Bridgend. Volunteers entirely run the station.

*source of this fact: https://fundraising.co.uk/2017/11/13/charity-commission-report-trustees-... via Charity Commission