"Hands Across The Water"

To borrow the lyrics of the seventies Wings song “Uncle Albert” – or should we say “HBA across the water”?

Yes the weekend of the 6-8th May saw representatives of the HBA Southern region hold their final official regional meeting in the Channel Island of Guernsey.

Arriving in beautiful warm sunshine, delegates checked in to the Peninsula Hotel on the Island’s west coast – famed for its sandy beaches and spectacular sunsets. 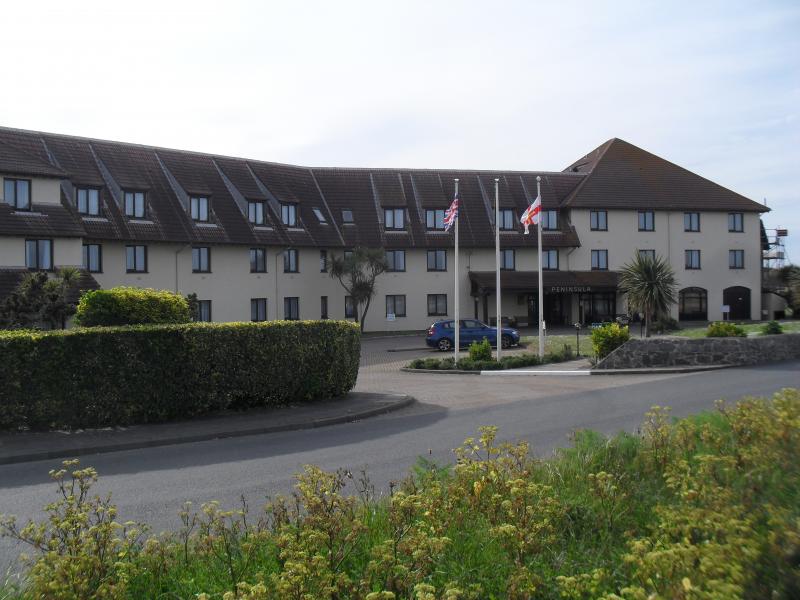 After a morning’s sightseeing, the business of the weekend started in earnest on Saturday afternoon with a visit to Guernsey’s commercial radio station Island FM. 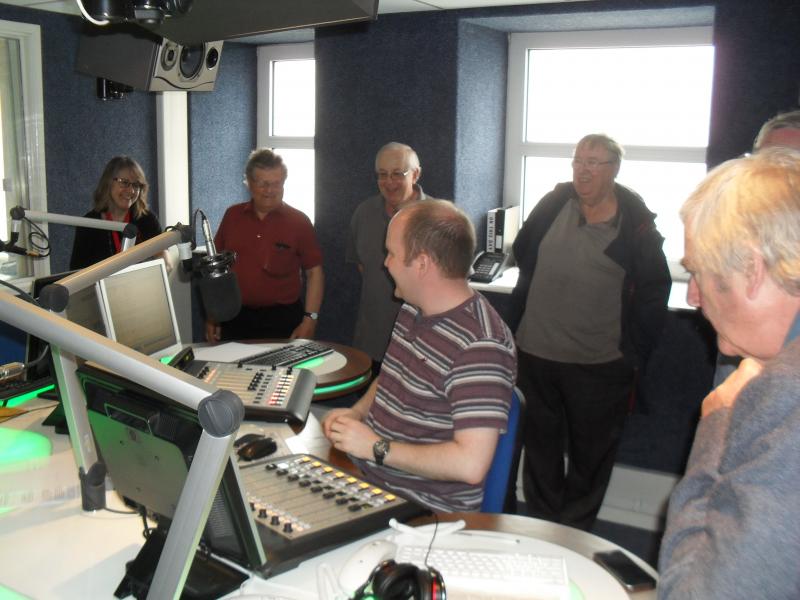 Launched in 1992, Island FM is part of the Tindle Radio group and remains the sole commercial station in the island and continues to be extremely successful with high listening figures. This was followed by a tour of the station at Jubilee Hospital Radio – based at the Island’s Princess Elizabeth Hospital.

Formed in 1977 and commencing its first broadcast a year later with a personal message from Prince Charles, the station is staffed by a small team of enthusiastic volunteers and celebrates its 40th anniversary in 2018. 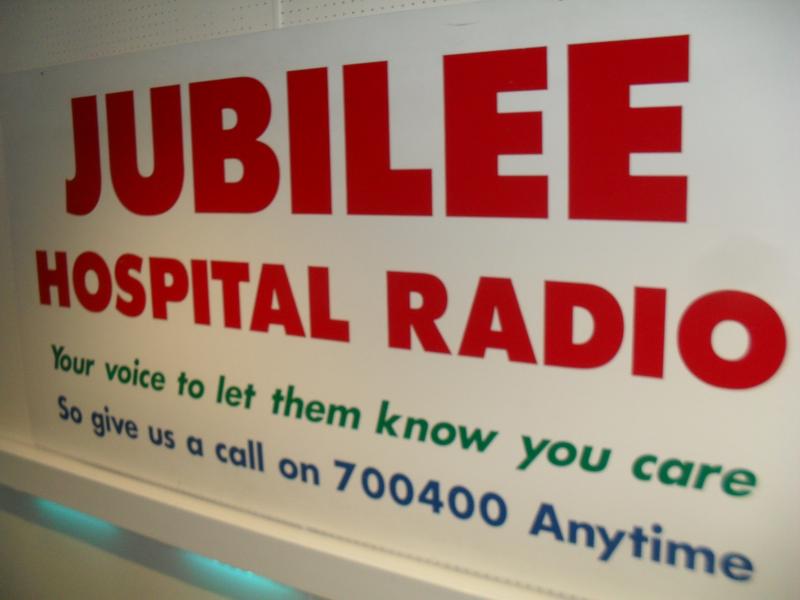 On Saturday evening our visitors were joined by team members from Jubilee for a meal at the hotel at which local radio presenter Richard Harding was our guest and after dinner speaker recalling his early days in broadcasting as a presenter on the Voice of Peace and Radio Caroline. 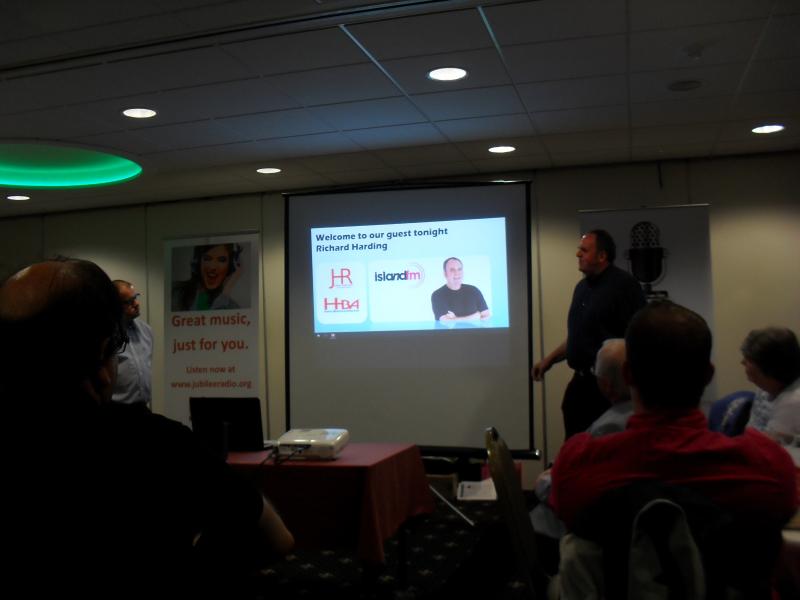 After breakfast and, for some, a leisurely stroll on a sunny Sunday morning, the first meeting of the day was a talk by founder members of Jubilee Radio – Barry Bridel and David Eaton, who recalled the story of how the idea for hospital radio in Guernsey was conceived in 1977 and brought into being with its first live broadcast on the 24th June 1978.

The final regional meeting for all the HBA stations present followed thereafter and the official business of the weekend was concluded with a sandwich lunch in the hotel bar.

Then we said a fond goodbye to those who were leaving on the Sunday, whilst those delegates who were staying until Monday took another opportunity to grab a bit more sightseeing during the afternoon. And then to cap it all off a final meal at a local bistro was for later that evening.

It was a wonderful meal and gave us all a chance to look back on the events of the weekend. Hugs and final farewells were exchanged as well as a few telephone numbers and email addresses!

So from all of us at Jubilee Hospital Radio we bid you “a la perchoine” – which is Guernsey French for “Until the next time”. We hope that the Island left you with many good memories and that it won’t be long until the next time you visit our lovely island home.