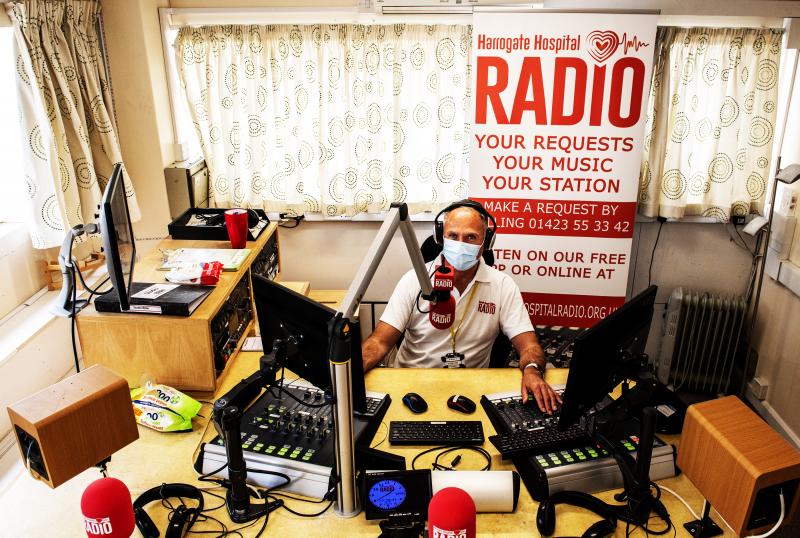 Technology and an airing cupboard have enabled Harrogate’s oldest radio station to continue broadcasting to patients and staff within the town’s District Hospital.

Under the supervision of Oliver Stables, the charity’s Studio Manager and presenter, a total of three makeshift studios have been created in members’ homes – ensuring the shows will go on, 24 hours a day!

Whilst volunteers from Harrogate Hospital Radio are unable to visit wards during the on-going coronavirus crisis to physically take requests from patients, family members and ward staff, the nightly request shows will still continue.

Additionally, from this Saturday there will be an extended morning “Music Zone Show”, where the first hour will be dedicated to Woodlands Ward’s patients, their families and staff. 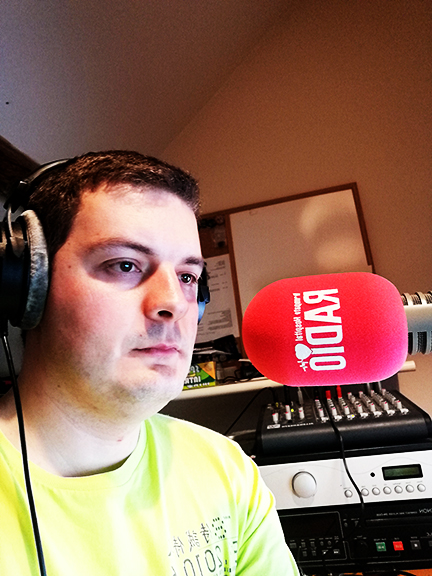 And at 9.30am each Saturday, a children’s story will be read by the niece of Harrogate Hospital Radio Chairman, Mark Oldfield, who is a teacher at Meadowside school, in Knaresborough. This will then be available to all children on YouTube.

Mark said: “Necessity is the mother of invention, and Oliver, together with members Ray Milligan and Carl Waring, have created studios in their own homes ensuring our shows do go on.

“We first took to the airwaves in October 1977 and have been broadcasting ever since. Thanks to Oliver, we are able to continue during such trying times.”

Whilst the radio stations request show is traditionally broadcast between 8pm and 10pm Mondays to Fridays, this is now being moved to between 3pm and 5pm on the same days.

Full details of the revised service will be published soon. The station has also been speaking with BBC Radio York about its transition to home broaadcasting. 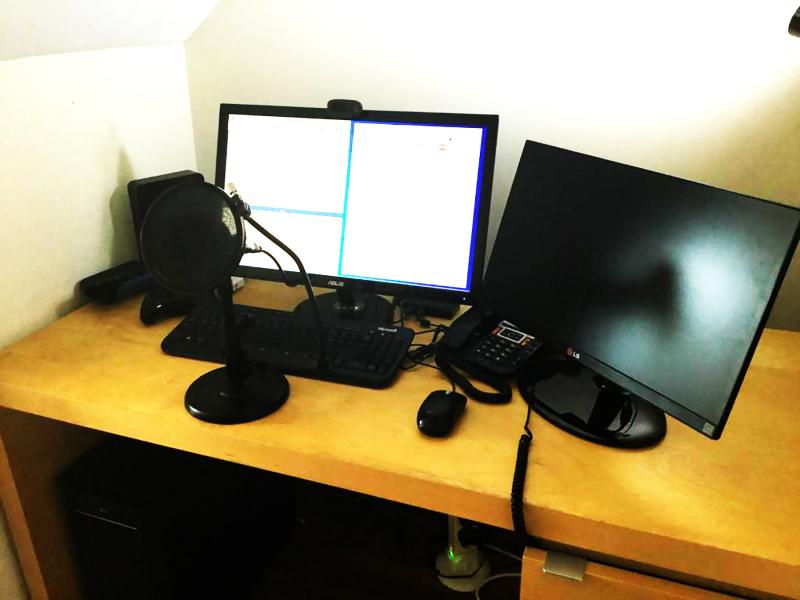 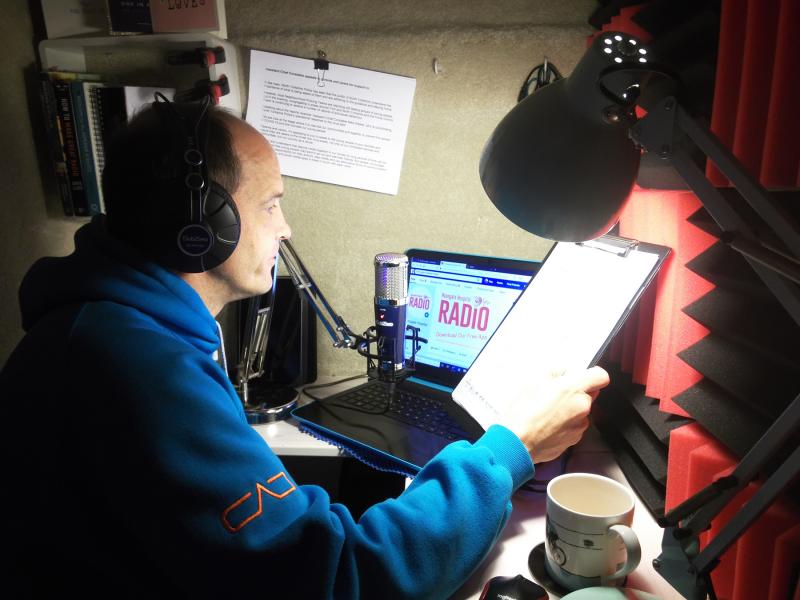 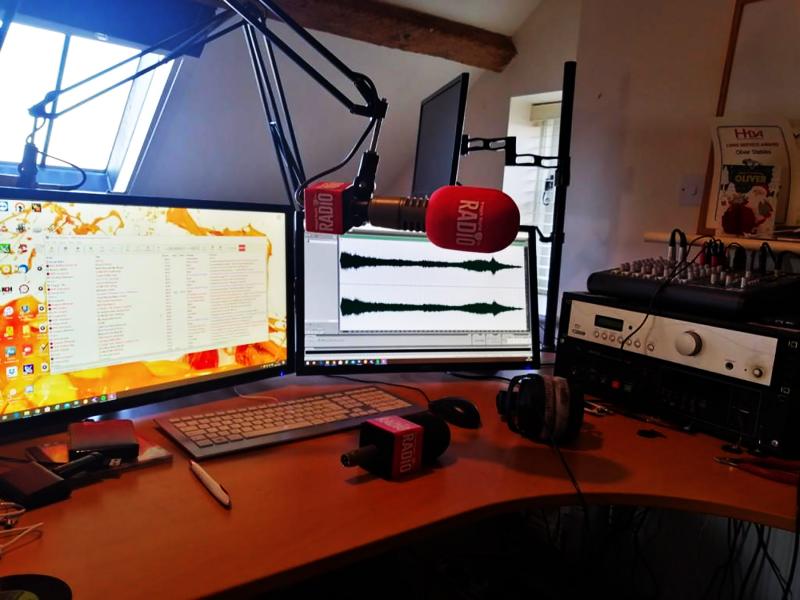