Listener leaves £25,000 donation in will

A former patient of the Queen Elizabeth Hospital in Birmingham has left the hospital’s radio station a £25,000 bequest. 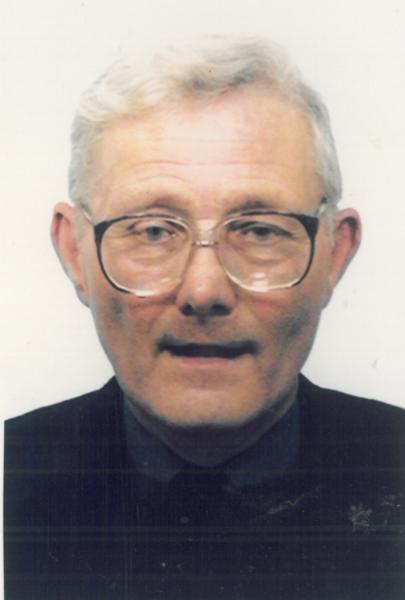 Retired engineer Patrick Grogan spent a lot of time at the QE listening to BHBN before he died at his home in Kings Heath from heart failure in June 2018 at the age of 83. He had been a regular patient at the QE as he had suffered from type 1 diabetes since he was 13 years old.

Mr Grogan and his wife Doreen, who passed away two weeks after Mr Grogan, had no children so much of his will was left to charities including BHBN.

Barbara Robb, Patrick’s sister said: “When he was in hospital Patrick really enjoyed listening to BHBN so when it came to making his will he wanted to show his gratitude by leaving a generous donation to help keep the service going. It’s the sort of thing my brother did, he and his wife were very kind and generous and would not think twice about helping someone else out.”

BHBN Vice Chairman Dave Horton said: “We are hugely grateful and thankful to Mr Grogan and his family. BHBN has been broadcasting for 68 years and is run entirely by donations and volunteers giving their time for free so a bequest of this magnitude will help us enormously.”

The station will use the money to upgrade the station’s equipment and is planning to build a new phone app so patients without bedside media units can easily access the station’s output.

BHBN was crowned ‘Station of the Year 2019’ at the national Hospital Radio awards last year and has been shortlisted again at this year’s awards ceremony being held in Bolton on 28th March.

Find out more about BHBN Hospital Radio via their website.

Picture on right: Patrick Grogan, used with permission from BHBN.