One of the country's oldest hospital radio stations will mark its 70th birthday with a special day of programmes on Friday 9 April.

Radio Clatterbridge began broadcasting in 1951 when members of Port Sunlight Boys Club hit upon the idea of taking a record player onto the wards to play music to entertain patients. 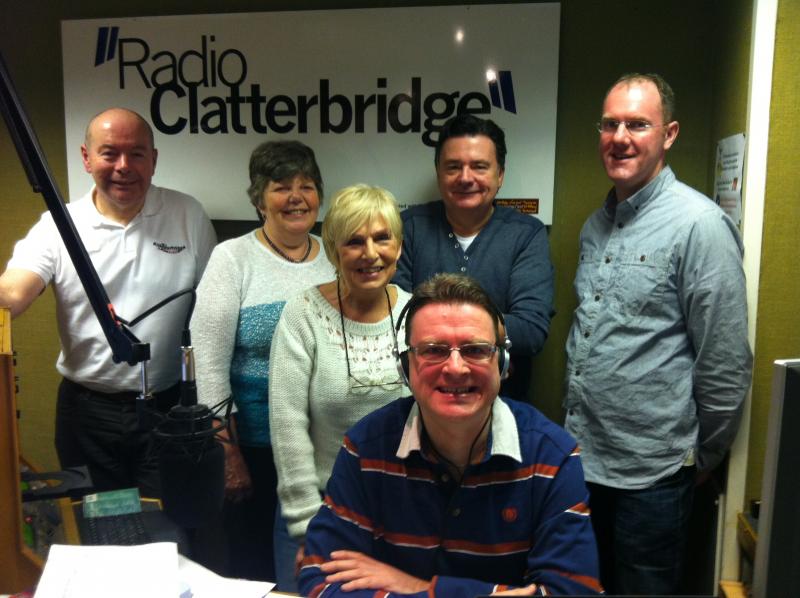 Initially it had a mixed reception: those closest to the speaker complained it was too loud, while those at the far end of the ward couldn't hear the music, but the hospital authorities were convinced the idea had merit and agreed to fund a studio and a transmission system connected to each bed.


It proved so popular that in 1955 a service was launched for Cleaver Hospital in Heswall, which was connected via a telephone landline.

The station famously recorded the first radio interview with The Beatles in 1962, at Hulme Hall in Port Sunlight.


Founder member Monty Lister - who sadly passed away in 2019 - also recorded conversations with huge chart stars including Sir Cliff Richard, Bill Haley and Gracie Fields, as well as one of the last interviews with Eddie Cochran before his untimely death in a plane crash.


Extracts from some of the interviews will be broadcast as part of the birthday celebrations, along with other archive audio and the most popular requests from the last seven decades, which ranges from Abba, Queen and Status Quo through to Michael Buble, Tina Turner and Robbie Williams.

Today, Radio Clatterbridge is run by a group of around 25 volunteers, with some members having clocked up almost half a century of service.


Hundreds of requests are played every year from a fully computerised studio, with patients and staff at the heart of the output.

"We're really proud to have been serving the Clatterbridge Health Park for 70 years, in particular over the past year when the NHS has played such a vital role in the battle against Covid-19.


"Sadly, some of the individuals who played a pivotal role in making the station the success it is today have passed away in recent years, including founder member Monty Lister and our patron Sir Ken Dodd. Fortunately, our extensive audio archive means their memories and recollections will live on forever.


"Despite the passage of time, our prime aim of providing music therapy for patients remains the same. We know from the feedback we get from listeners that there is still a place in 2021 for a hyper-local radio service providing requests, relevant information and entertainment."

Radio Clatterbridge moved to its current studio complex in 2001 and became a round-the-clock service in 2003.


In 2011, it began broadcasting on 1386AM, enabling staff and patients at Wirral Hospice St John's, Claire House Children's Hospice and Elderholme Nursing Home to hear it for the first time.


A streaming service was launched in 2017, allowing listeners to tune in on mobile devices and online at www.radioclatterbridge.co.uk.