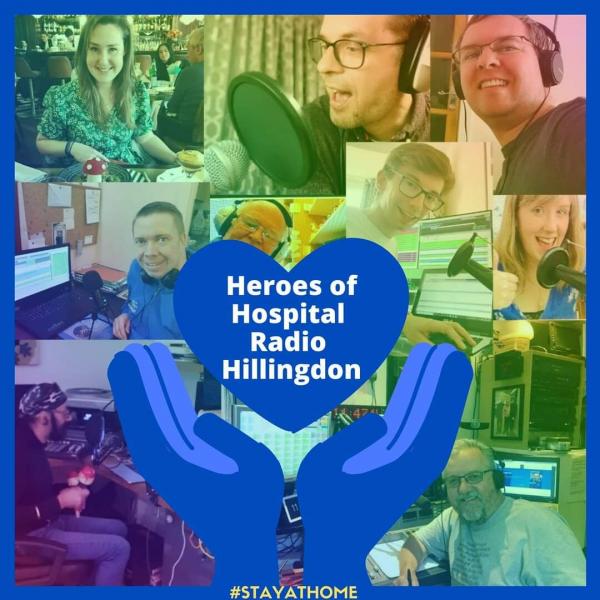 Hospital Radio Hillingdon, the community radio station based at Hillingdon Hospital, turns 50 years old this December. The Volunteers have kick-started the Golden Anniversary celebrations by redesigning their logo, giving the original 1970s logo a modern and fresh twist. This eye-catching look was revealed via the station’s social media pages with much interest.

Chairman, Steve Hickman said ”The new logo is simple, but eye catching, bold and stands out. It is easily recognisable as a record, which links to our classic hit station identity and ties in nicely with our anniversary.”

On the Sunday before Christmas in 1970, two young apprentices from the E.M.I. Factory in Hayes, John Mandrak and Steve Jones, decided to broadcast some Christmas Carols and messages to the patients of Hillingdon Hospital. They set up in a staff room using equipment such as record players and microphones connecting to the Hospital’s radio system. The following month (January 1971), three more E.M.I. apprentices joined them, David Brown, Gerald French and Pat Flaherty and Radio Hillingdon was born.

Today the station broadcasts 24 hours-a-day to the bedside Hospedia terminals, online at www.radiohillingdon.com, through the Tune-In Radio App and via your smart speaker (Say “Play Radio Hillingdon”). Radio Hillingdon has two state of the art, purpose-built studios based in the Hospital playing music requests, dedications and classic hits from across the decades to patients and staff in the hospital, local care homes and listeners in Hillingdon and the surrounding areas. 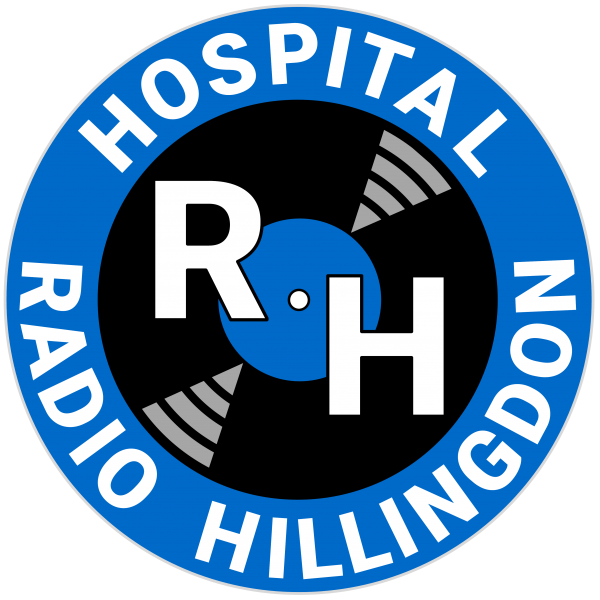 Since the current COVID19 Pandemic, the stations volunteers have refused to be silent. Presenters have individually set up make-shift studios at home, in back bedrooms and under the stairs, making sure Radio Hillingdon could continue to broadcast throughout the day. Additionally, a brand-new Request Line for patients and listeners to call and request their favourite tunes requested has also recently launched (0300 12 10 219). More about the station, and how to get involved, can be found on the Radio Hillingdon website.