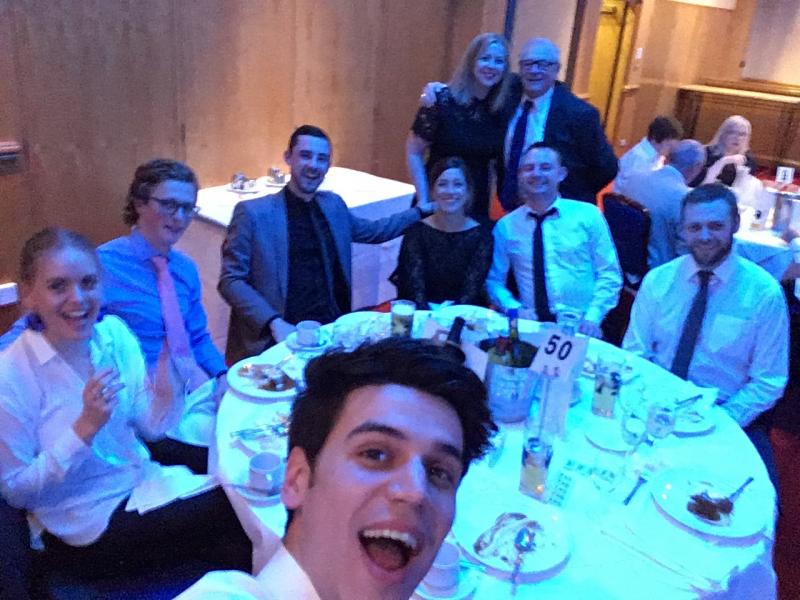 It maybe six months ago, but earlier this month Radio Tyneside celebrated winning Station of the Year by holding a dinner and disco at the Marriot Hotel in Newcastle.

Around 100 people attended, a mixture of members, friends and supporters and the evening was a huge success raising funds for the Station.

The evening was hosted by Britain's Got Talent contestant Cal Halbert and included a donated raffle along with a special tribute to Mike Neville, who died earlier in the month. Mike was the station's President for many years.

There were a few sore heads on Sunday morning.